I’m writing a superhero comic called Hail! Despite her ongoing struggles with mental illness, Lena is forced to find new ways to keep going and protect the people who protect her. I’m working with a bunch of amazing artists, with art style led by Rosanna Lam. We post new pages on the 1st of every month. http://hailcomic.com/comic.html

Attrition won Best Film at the Poppy Jasper International Film Festival, 2015! I wrote and directed this film in association with Wolfpack Productions, Helpmann Academy and Flinders University. Set in an overpopulated future, a family must choose who among them must die so that a new baby can live. Thanks so much to everyone who was involved. 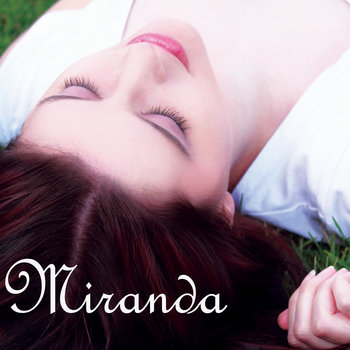 I recorded an acoustic album! Check out my tunes at https://mirandaxx.bandcamp.com/